No members of the MCVC Executive Group could be found. 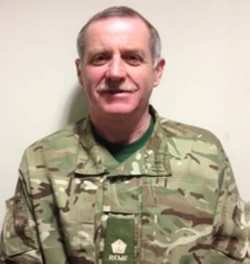 Adie has a full regular service career taking retirement 1998. After a period of 2 years re-enlisted in to the Territorial Army now the Army Reserve. This was to be a short term commitment some 15 years later still serving. Currently serving with 102 Bn REME as the Operations Officer and Officer Commanding 124 Recovery Company. 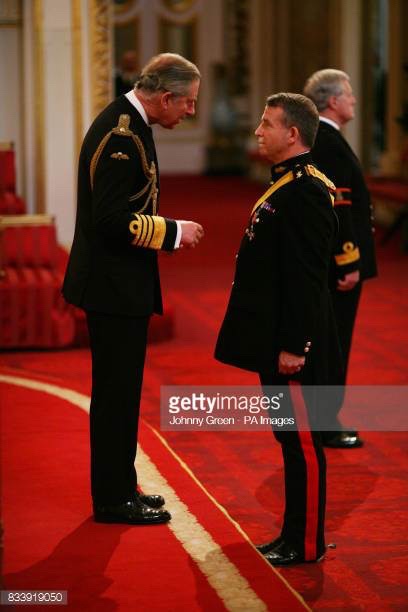 Lt Col J Dawson MBE
After a 40 plus years in the army reaching the highest rank attainable I have in recent years been working in Sheffield in a more stable environment which has been testing if different ways to the army.
Over 20 years experience in logistic and facilities management providing support to wide a range of sites 10 – 50 acres incorporating technical, warehousing, welfare, catering and residential accommodations. Managed direct reports up to 450 personnel and managed fleets up to 280 prime movers.

Well versed in budget setting and control up to £13.5m. Can provide strategic planning for range of SHE and sustainable development plus business continuity. 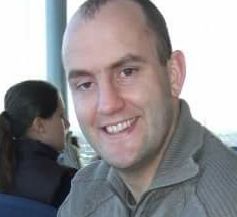 Russ Hughes has spent the last ten years as a police officer employed in various roles both within the county of South Yorkshire and nationally supporting events such as the Olympics. Before this he served in the King’s Regiment from 1999 to 2006 finishing his service as a Captain employed as the Operations Officer of the 1st Battalion.

He enjoys all sport, fitness and military history. Above all he enjoys spending time with his wife and two young children. 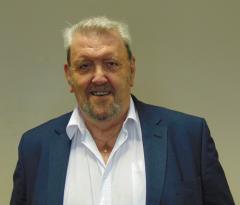 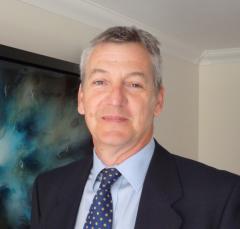 Having grown up in Portsmouth it seemed inevitable that I would my father and join the Navy, however, the Army provided a stronger draw. In Mar 1980 I travelled to Sutton Coldfield for the first stage of my 15 years military service. Having spent over 10years in various locations in BAOR with units belonging to Household Division, Logistics, Medical, RA and Divisional HQ and the remainder around the UK, I always sought tropical postings but sadly the Manning Office thought otherwise. I left in 1995 and settled with a ‘local’ girl in South Yorkshire.

I spent the first few years testing ‘civi-street’ and finding my place in it before getting into IT and extending this into Project Management. Being a ‘people’ person programming held little excitement for me so falling back on 15years in the RAPC/AGC I focussed on the Control aspects of projects, Governance, Planning and Risks, helping Project Managers deliver key programmes around the UK. I now work as an Interim Business Consultant, sharing my view and persuading others of a better way of doing things.

I live in Bramley with Ann my wife, a retired Police Officer and now Criminal Analyst with South Yorkshire Police and have 20 years old Twins. My son is working in the local economy and striving to find his place in the world and my daughter is 2/3 of her way through her Sports Business and Management course at Winchester University and looking to take on the International world of Cycling.

Sam had a full service Army career, serving mainly in army aviation and retiring as a Captain in 2005. He then joined the Army Reserve serving at 146 Field Company in Rotherham and latterly at Sheffield University Officer Training Corps. He is a trained and current Unit Welfare Officer who often comes in to contact with serving personnel and veterans within South Yorkshire. In the past this contact encouraged him to become a School Governor as he felt that the unique situation of serving personnel and veterans children were occasionally misunderstood.