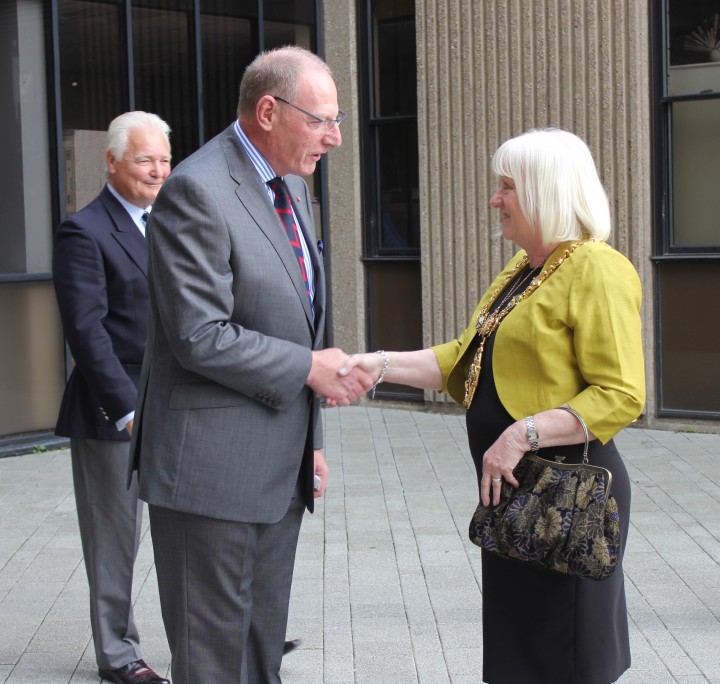 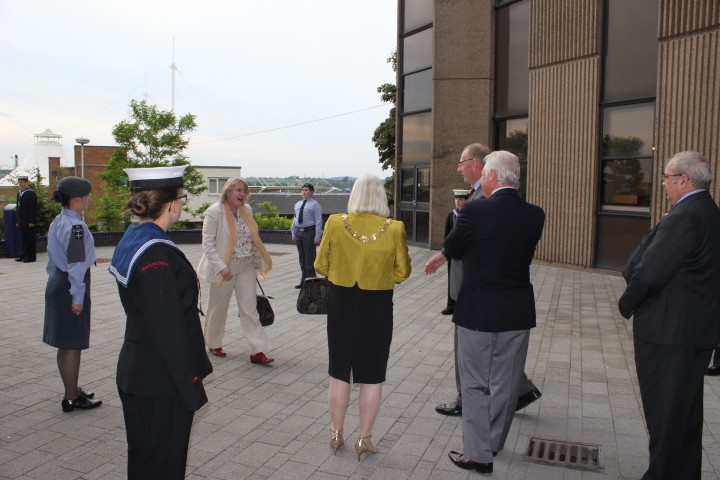 The Mayor of Rotherham Cllr Maggie Clark and Commissioner Manzie arrive at   RCAT to be met by Lt Col Mac McPherson, Mike Webster and Mac McKenney.

The culmination of many months of work saw the end of the formal project work on our WW1 project about the people of Rotherham who were left at home after the troops departed for the trenches.  We have looked at several aspects; how the absence of the men changed the lives and lifestyles of the women, both at home and in the workplace.  How the towns industry developed to support the war effort was also featured predominantly.

Thanks are tendered to the Heritage Lottery Fund who have funded the project which will not only leave a lasting record of the research (see RCAT video and Wingfield pages in particular)which has been undertaken by some remarkable young students, but the equipment will allow continuing research work to be conducted and subsequently added to this project page.

I hope you will enjoy looking at these photos of our final celebration, either by looking for your own photo, or those of the cast who performed so brilliantly. 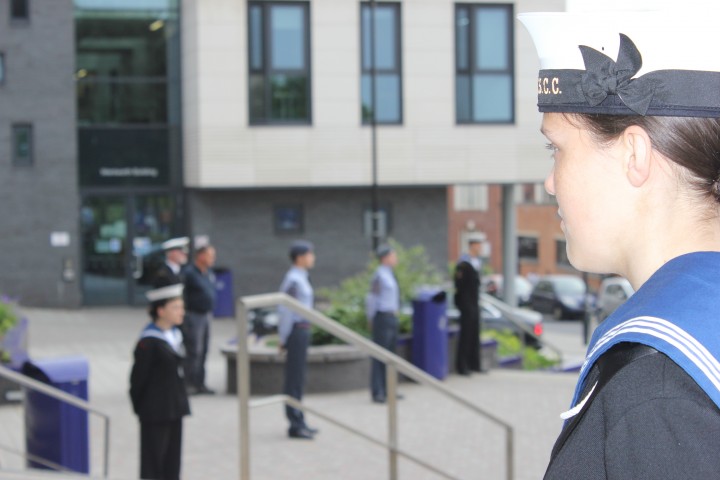 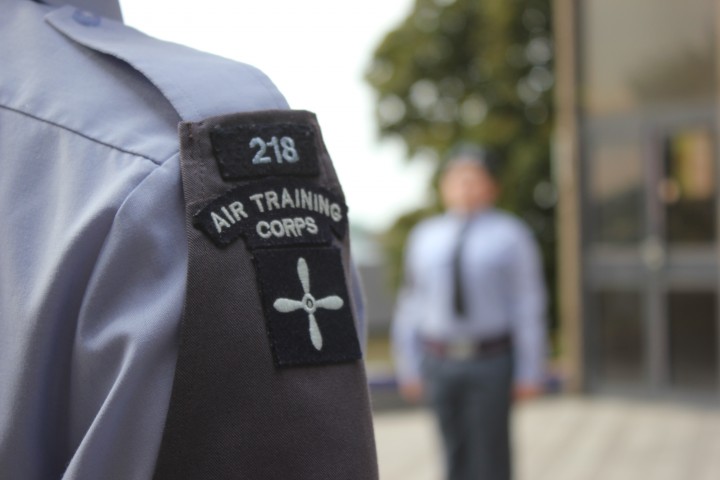 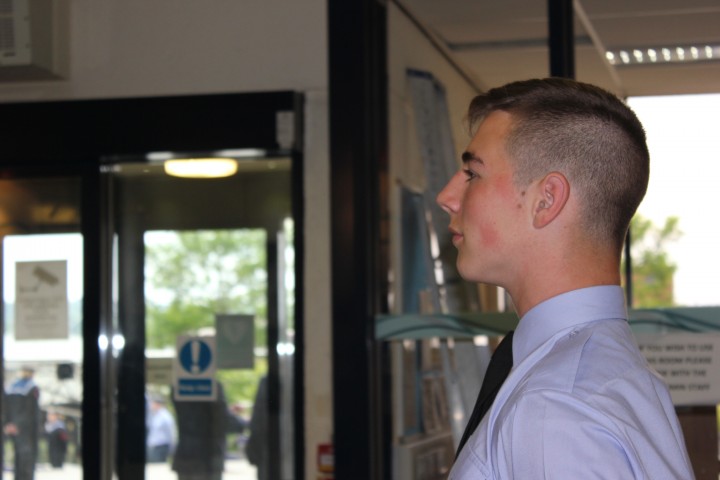 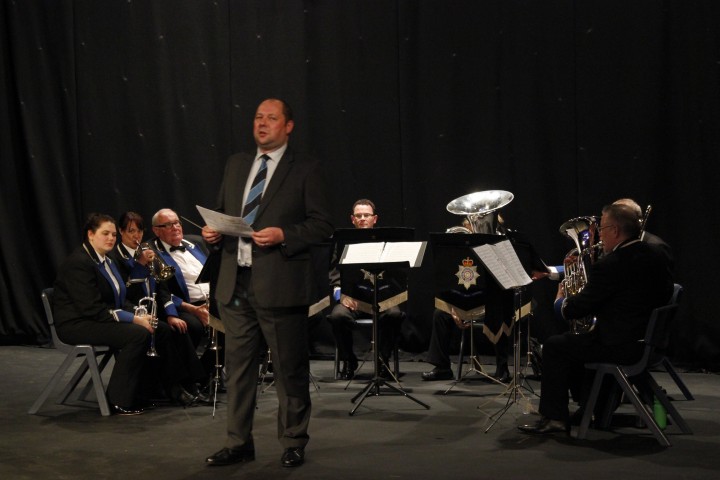 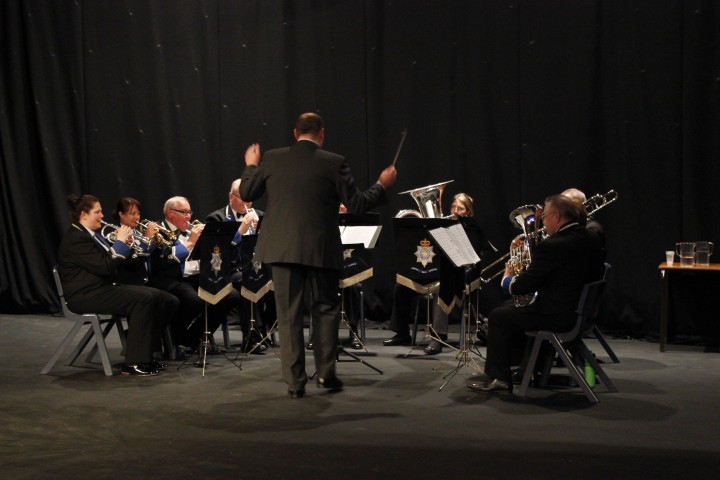 The Band of the South Yorkshire Police, under the direction of Leigh Baker 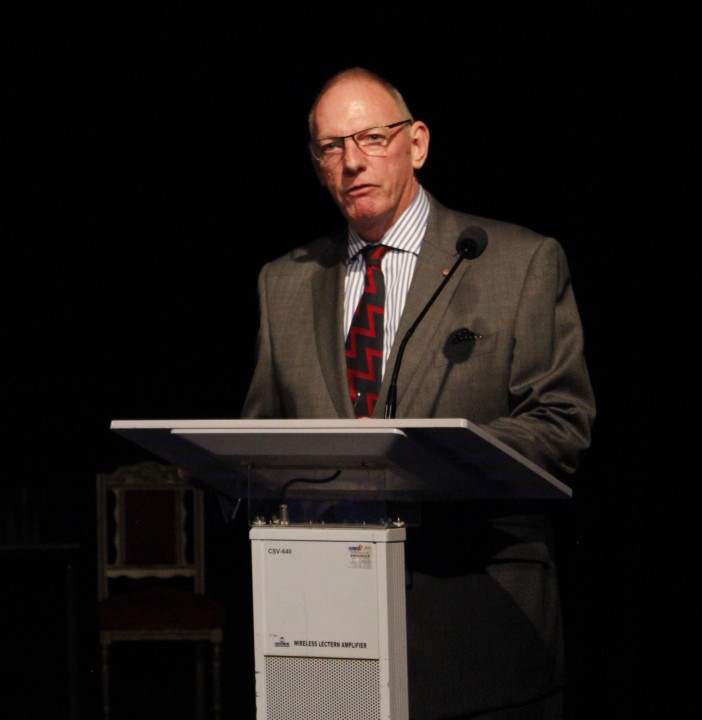 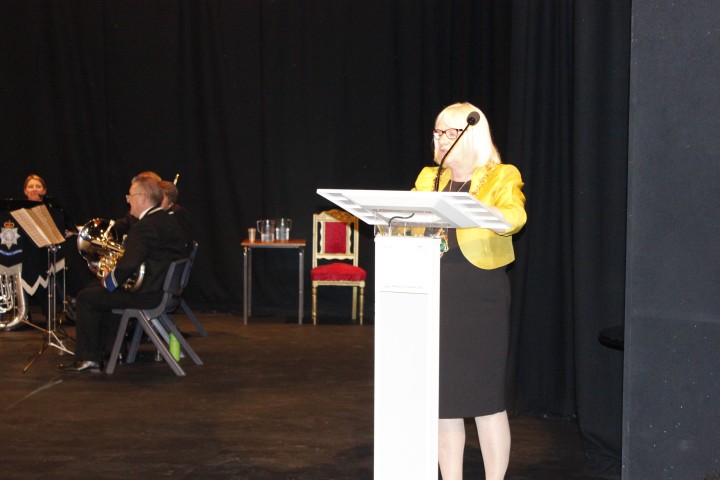 Opening and closing address from Col Mac and the Mayor 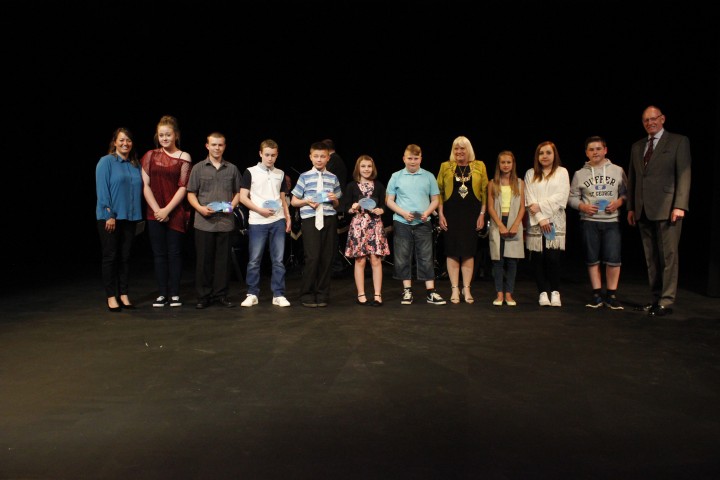 Presentation of awards to students of Wingfield Academy, for their outstanding contribution to the WW1 project…

…and the team from RCAT Media

Some of the Wingfield performers – who did so well! 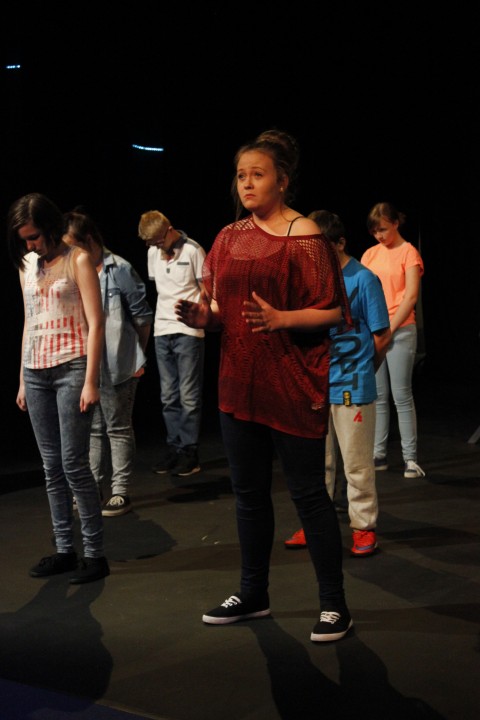 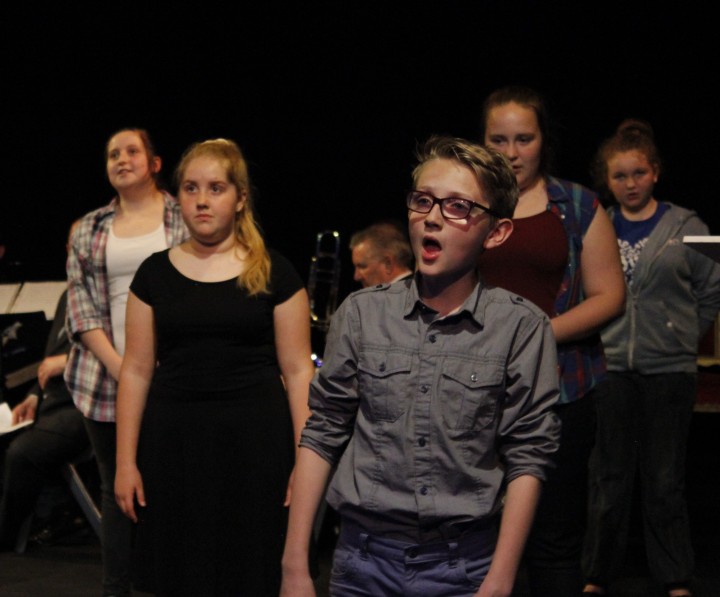 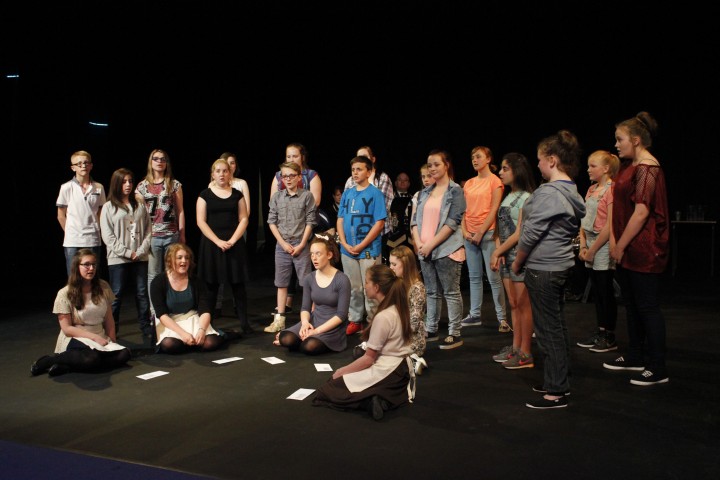 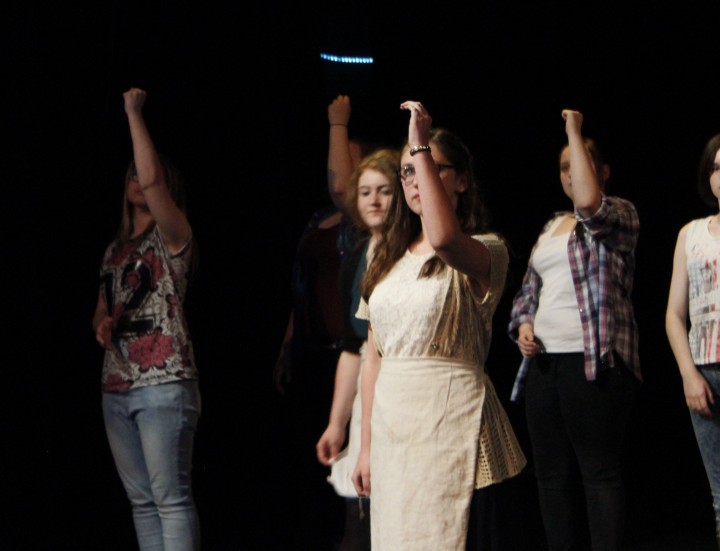 A full house, very much appreciated and enjoyed by some proud parents and supporters 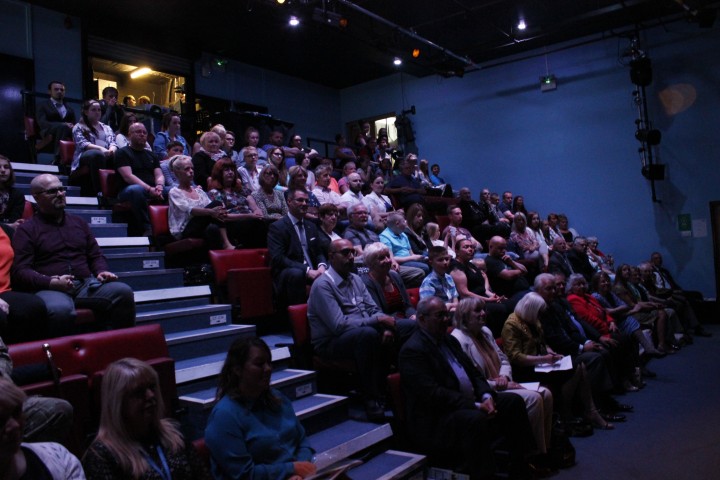 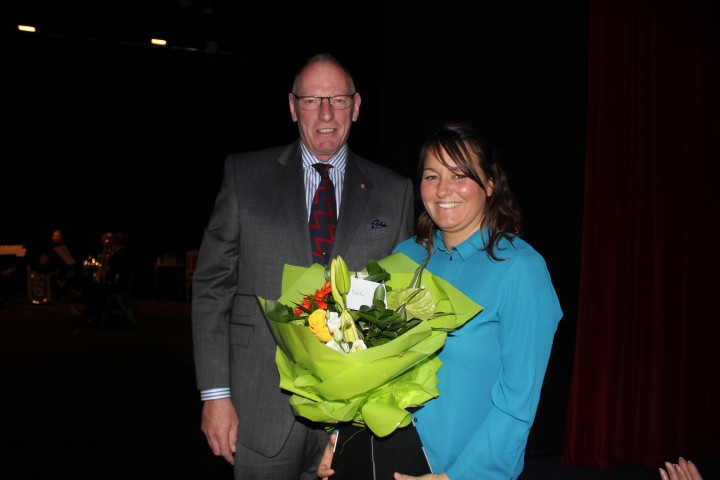 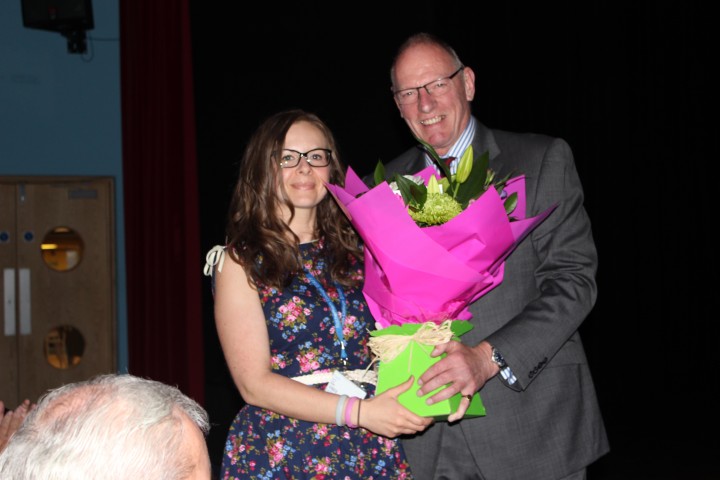 Presentations to Becki Travis and Sara Hall, from Wingfield and RCAT… 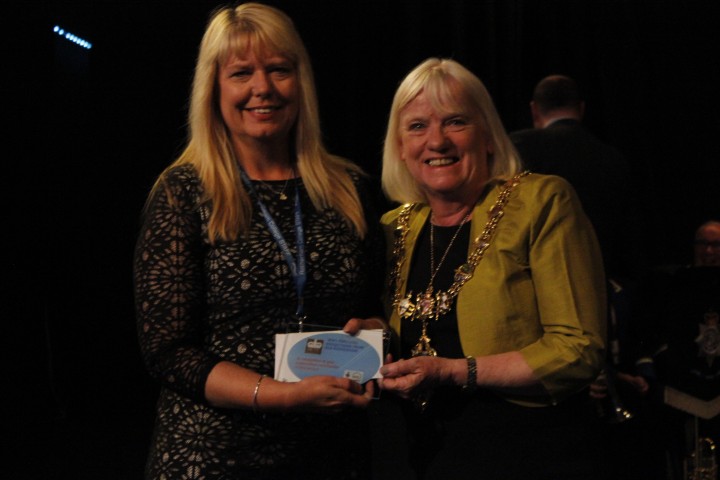 … and Karen Castle who led the media team 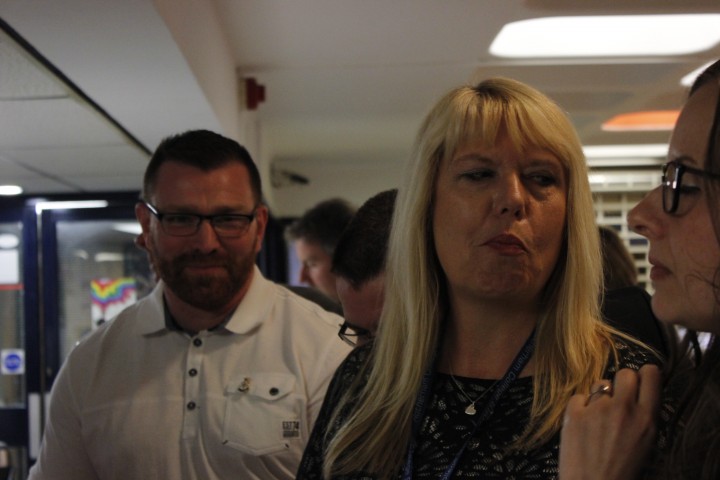 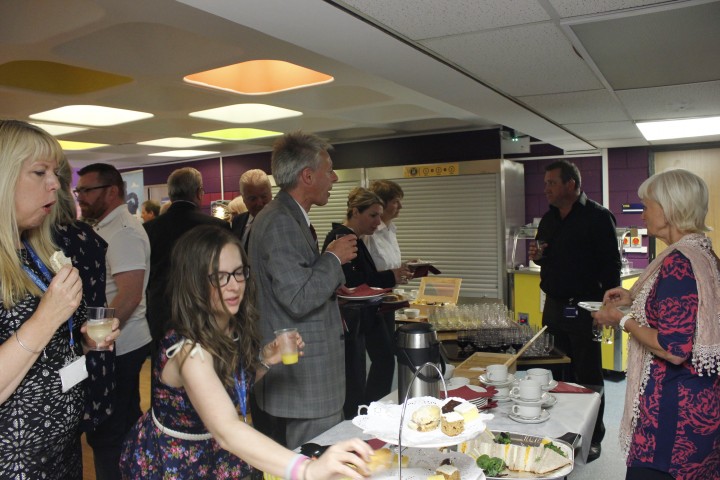 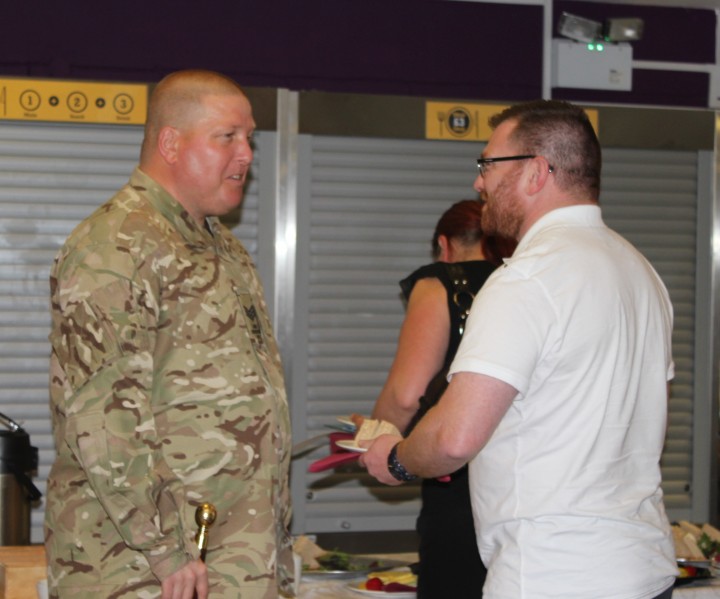 Two Ex Horse Gunners – on time , on target – either one but you can’t have both! 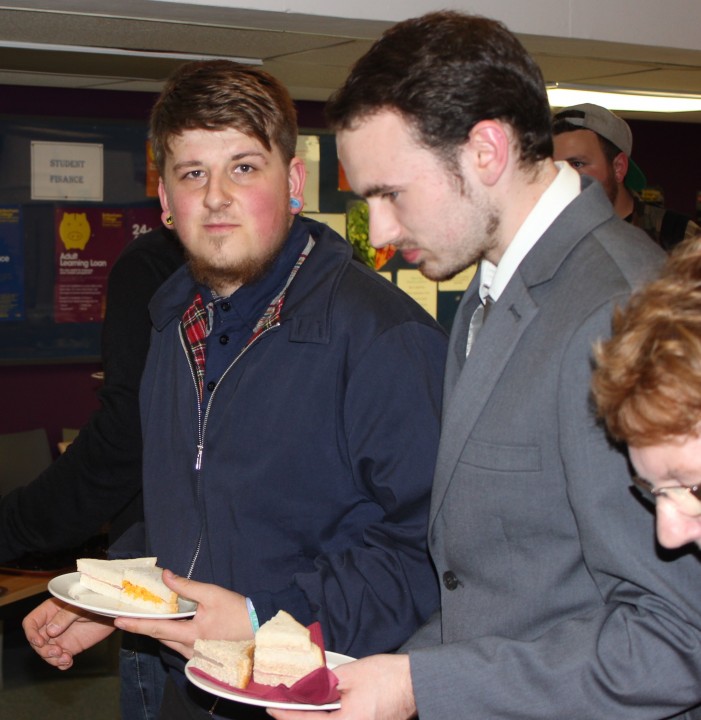 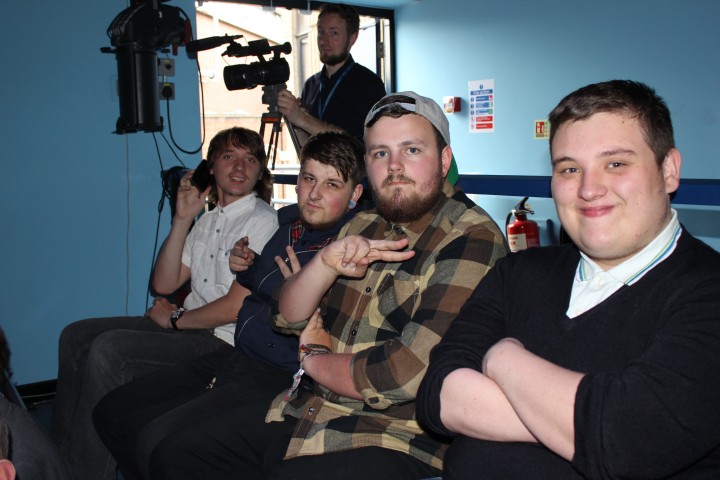 Cool crew from the media department… 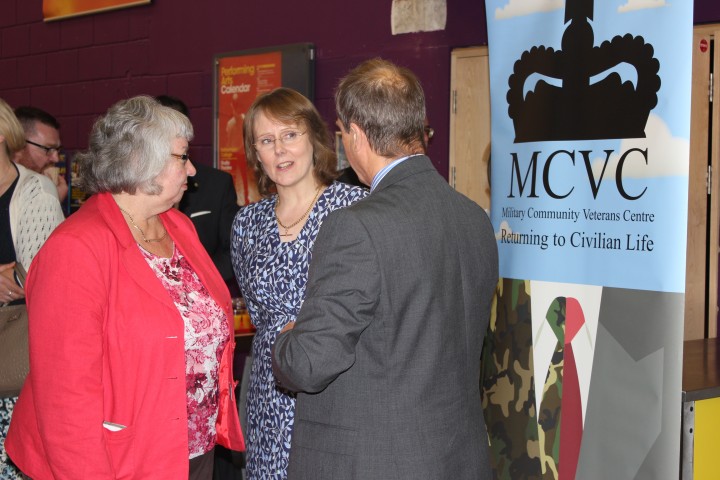 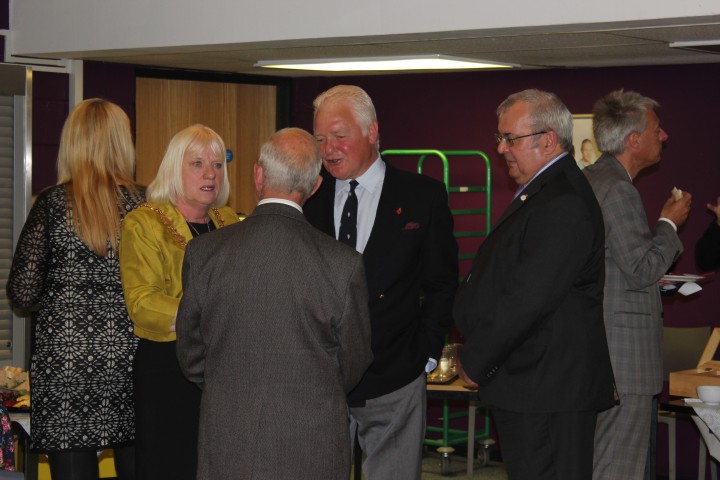 Mike Webster & Mac McKenney in conversation with the Mayor 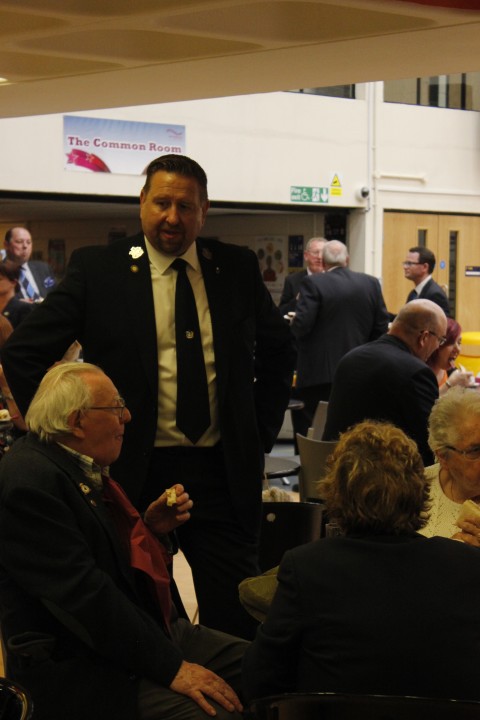 Thanks to HLF, RCAT Media team, Wingfield Academy and the hundreds of students who have been involved in this project.           See the whole event on video at http://youtu.be/VRUw9IKEgK8