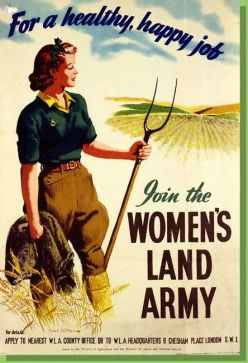 The project focus is on the ‘living memories’ of children born during and in the immediate aftermath of ‘The Great War’, those children’s stories and those of their families are forgotten. Many families in Rotherham were touched by the War in the form of prevailing loss at a time when there was no Welfare State as such, orphans were pressed into labour at an early age, girls went into domestic service and families struggled through a forgotten depression. The forgotten near revolutions in 1918 and 1919 reflected a depressed community decimated by loss that saw The British Empire lose much of its’ wealth, weakened at home with economic strife and social tensions, a good reflective learning note for 2013.

Based on this focus we will talk to local history groups, archivists in Rotherham Advertiser, RMBC Library Services, Clifton Park Museum, Weston Park Museum, identified families of those locally affected by the war and those who come forward through the projects promotional activities who are ‘local people who wish to share family stories of the time’.