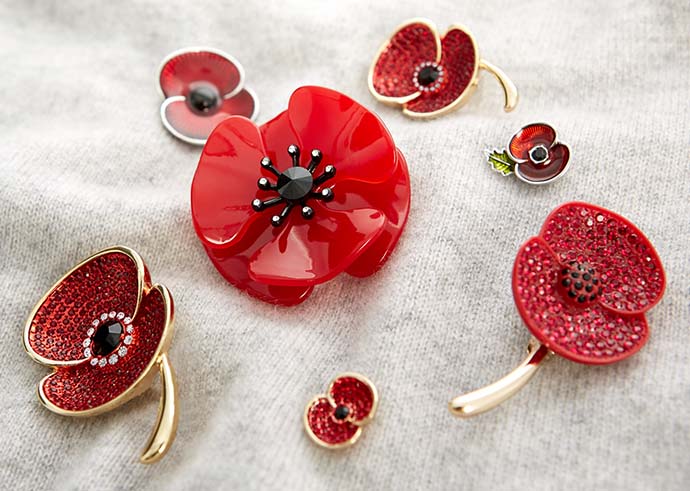 When I left University after studying for a degree in Psychology I decided to pursue a career in the Army, after Officer training at Sandhurst and four years with the Welsh Guards I had no regrets. It wasn’t always easy – two tours of Afghanistan, and training exercises around the world from Kenya to Belize – I have some amazing memories, but as you can imagine there were times that challenged me.

When I left the Army, I had great support and after two jobs I started working at Marks & Spencer in the International Dotcom team where I’ve been for the last two years. I was lucky, the reality is showing you have the right capability for a civilian job can be a challenge – yes you have the leadership and teamwork skills, but you have to express that well, and there’s the technical skills that are needed. The Army has its own language – and a job at M&S or any other company means learning a new one.

In April, five years after leaving the Army, I felt ready to connect back with that world and started talking to HR about what M&S has in place for ex-services personnel. I knew we’d signed up to the Armed Forces Corporate Covenant in 2015 and did some amazing work with the Royal British Legion, but I wasn’t sure what was in place for colleagues and for customers in military heartland towns like Colchester and Portsmouth.

A few weeks later I met Pat – Ex-Army and Commercial Operations Section Manager of our Colchester store. Pat has done some amazing grassroots work including hosting an insight into M&S and retail jobs day for servicemen at his store and earlier this year was shortlisted for a Pride of M&S award – the highest internal recognition for community outreach.

I’m proud to say the result of my conversation with HR and meeting Pat has been the formal creation of M&S’ Veterans Group. Already at 30 members we have representation across the Army, Navy & RAF – ranging from colleagues who left service last year to those who left 30 years ago. We had jobs across the forces including Air Traffic Controllers, Engineers, Electrical and Mechanical Engineers, Nurses and Gunners to name just a few.
The group is great support network for those who want it and we think it’s important for companies like M&S to be supportive towards our forces. Our mission is to ensure that M&S is an as forces friendly employer as it can be, and that we support the Forces Community of the past, the present and the future. I’m proud to work at a company that does so much, but there’s always more you can do.

At the moment we’re focused on growing our network and connecting across the business from stores, to our offices, to our distribution network and we’re spurred on by the additional support M&S has given RBL this year including door stickers in every UK store and the upcoming event with Style for Solders, something we’ll continue to encourage.

With 2.5m Veterans across the UK we think we have any important role to play in the business and we’re looking forward to the growth of the network