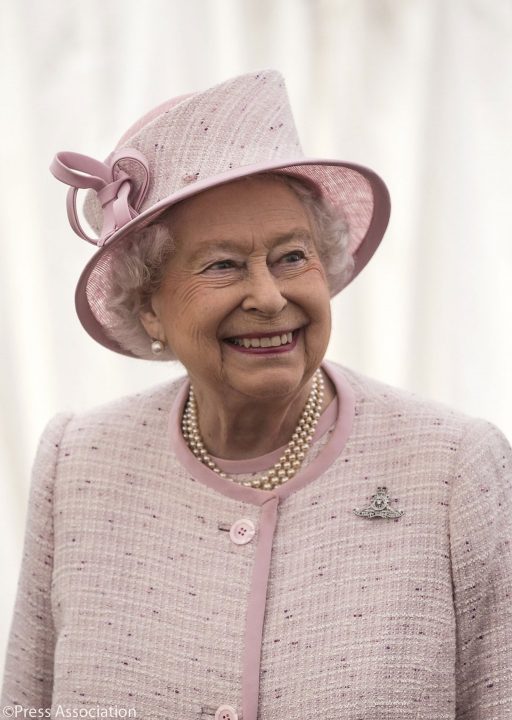 The Queen, The Captain General of the Royal Artillery reviewed the regiment on its Tercentenary on 26th May this year at Larkhill; the home of the ‘Gunners’.

The Captain General inspected a guard of honour from 1st Regiment Royal Horse Artillery  and The Master Gunner St James’s Park. General Sir Timothy Granville-Chapman gave a welcome and address.  Two gallopers from The Kings Troop, Royal Horse Artillery delivered the Captain Generals baton, which had spent the previous year travelling around the globe visiting our commonwealth gunner regiments and well beyond.  The baton was given to the youngest soldier in the Royal Artillery to present to Her Majesty.  The Captain General responded to the Master Gunners address, and the reviewed the troops and equipment on parade.

The culmination was a superb drive past led at a highly impressive gallop past by The kings Troop RHA, closely followed by a battery of AS90 self propelled guns then a battery of towed light guns and an array of other equipment serving today.

The Queen was hosted to lunch and a short garden party and then moved to the Garrison Church and unveiled a memorial wall to those who have fallen.  Once the Queen had departed there was an afternoon of inter regimental sports, followed by an evening ‘Party on the Plain’ – which was enjoyed by all!

The following day Her Majesty unveiled at the Honourable Artillery Company a bronze to commemorate the longest ever captain generalship.

This week gunner regiments have fired Royal Salutes across the country to mark the Queens Accession to the throne.  It has been a remarkable week for the gunners and a real privilege and pleasure to parade for our Captain General, who looked radiant and happy throughout.

A few photos will never only ever give a small feel of these magnificent events, but I hope they convey our pride as Gunners to have such a magnificent Captain General; long may she reign. 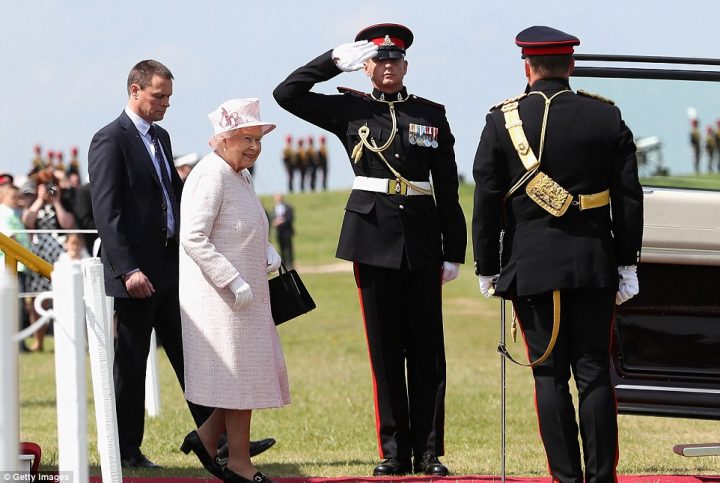 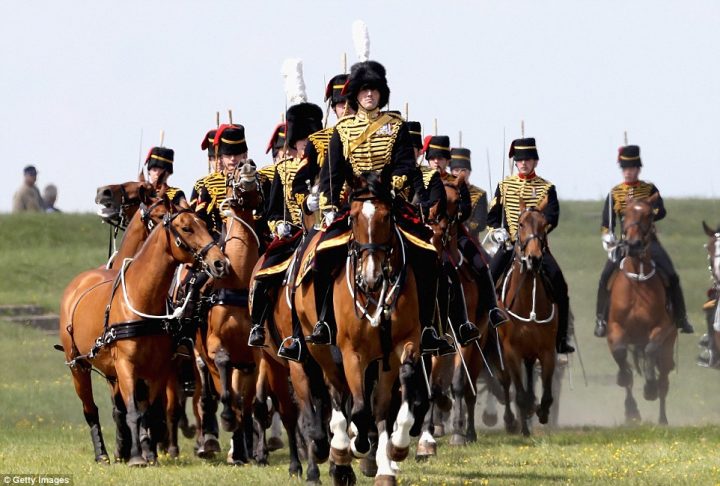 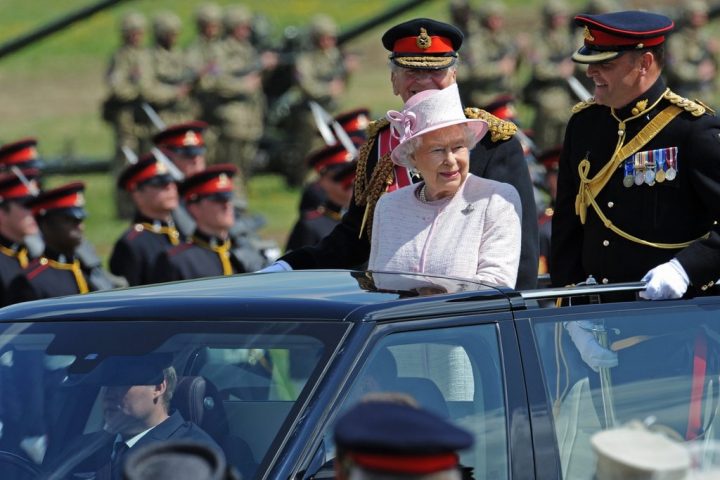 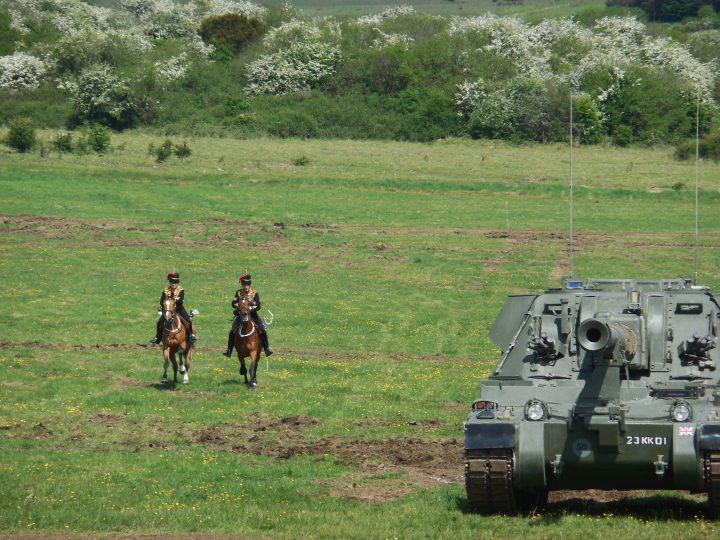 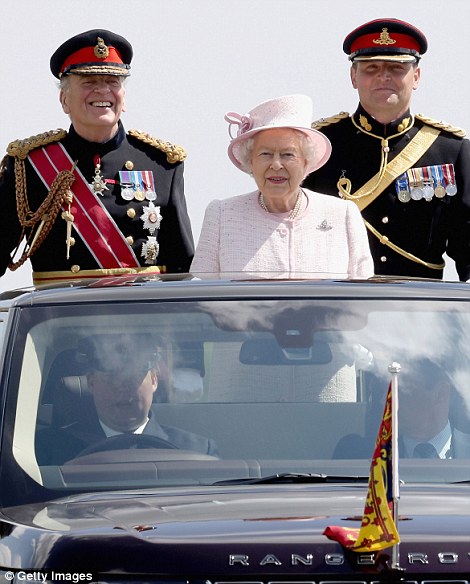