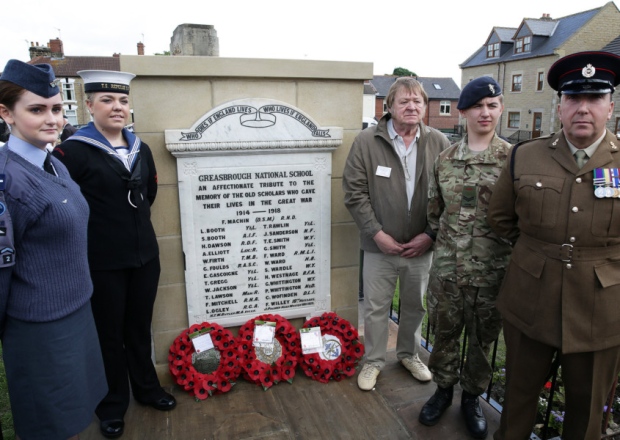 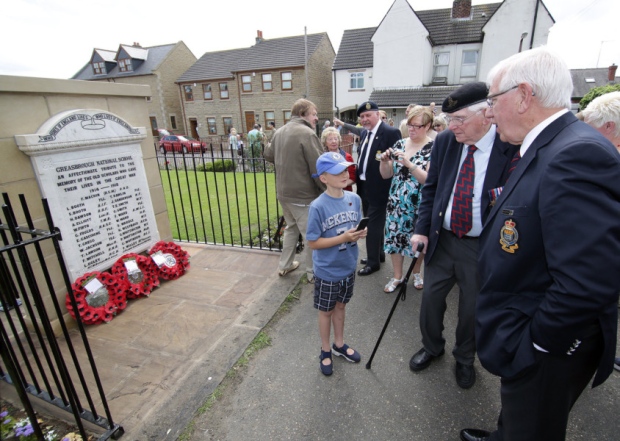 A World War One memorial has finally been given the recognition it deserves after being salvaged and restored to its former glory.

The revamped plaque, which pay tribute to men from Greasbrough who died in the Great War, now has a new home on Church Street in the Rotherham village.   A special ceremony attended by cadets was staged for the unveiling – and drew crowds of around 300 people.  Mike Weldon, aged 75, chairman of the Greasbrough and District Past Time Society, said he was delighted how the ceremony went.  He said: “It was a fantastic day and I’d like to say a big thank you to everyone who got involved with the ceremony.  “It was great to meet World War Two veterans who served and fought – it made the day really special. 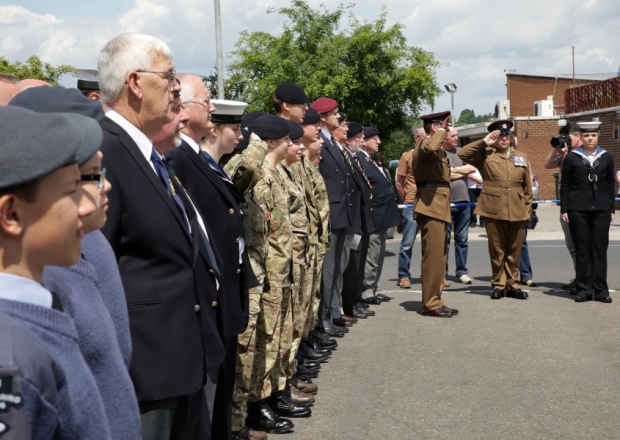