A brand new discount card, exclusively for members of the Armed Forces, their families and veterans, has been rolled aprox 2012.

This was published under the 2010 to 2015 Conservative and Liberal Democrat coalition government. 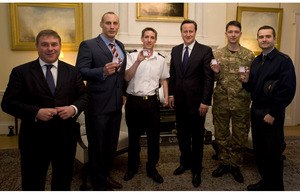 Over 50 high street companies and businesses have pledged generous discounts to show their support for the Armed Forces Community through there Defence Discount Service.

The new Defence Privilege Card, which will be available to sign up online, will ensure our Armed Forces Community get exclusive discounts from participating stores across the country. This new card will provide money off items ranging from children’s toys and winter knitwear to mobile phones and even food shopping.

Over 24,000 members of the Armed Forces cCommunity have joined the scheme to date. 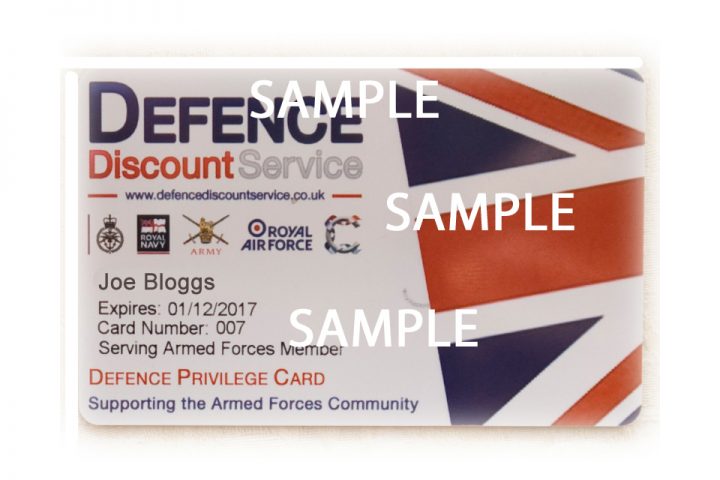 An example of the Defence Privilege Card [Picture: Crown Copyright/MOD 2012]

The roll-out of the new Defence Privilege Card coincides with the publication of the first annual report on the Armed Forces Covenant. This sets out key disadvantages the Government has tackled over the years to improve life for our Armed forces Community and ensures personnel and their families are not unfairly affected by their service to their country. 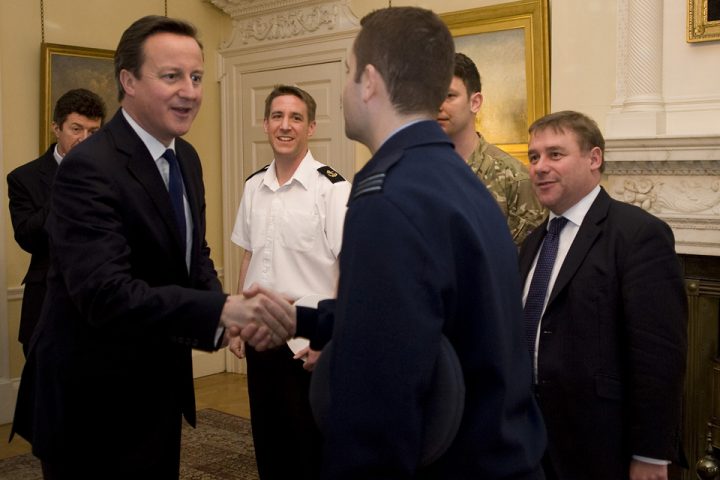 Handing out the first Defence Privilege Cards at No 10.