We are in receipt of an invitation from the Worshipful Mayor of Rotherham (Councillor Eve Rose) for the ex-services community to take part in and be represented at the Rotherham Remembrance Day Service and Parade taking place on Sunday 12th November 2017.

For those personnel wishing to take part in the parade (all ex-services personnel are invited to join the marching contingent) please make yourselves available in Effingham Street at 9am in readiness to fall in under the instructions of the Parade Marshall.  At

9.05am the Standard Bearers will march into position followed by the Mayor, Council and Civic bodies.  The parade will then march off following a pre-determined route, arriving at the Rotherham Minster for the Remembrance Service at 9.45am.

On completion of the service the parade will march to the War Memorial in Clifton Park for a Memorial Service (silence at 11am) followed by a wreath laying ceremony. 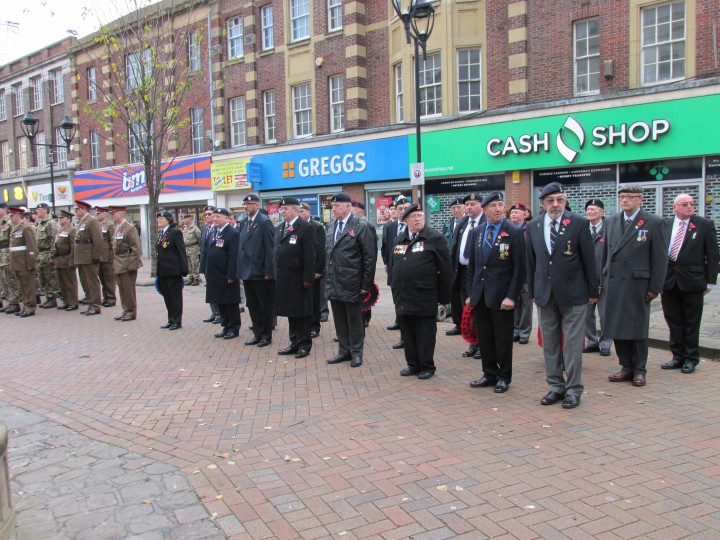