A Lancaster Bomber flypast and a military parade through Rotherham town centre are just two of the highlights planned for this year’s Armed Forces Day.

Armed Forces Day 2018 will take place on Saturday, June 30, and finishing touches are currently being put to an action-packed programme of entertainment and activities.

As in previous years, the day will begin with a traditional parade from Rotherham Town Hall led by the Mayor of Rotherham.

A ceremony will be held to remember those who have given their lives for our country and to give thanks to veterans and active servicemen and women. There will also be faith blessings as part of the ceremony.

The official Armed Forces Day flag will also be raised on the day by a local veteran.

Cllr Ian Jones, Rotherham Council’s Armed Forces Champion, said the day would be something for everyone to look forward to.

“Armed Forces Day is one of the highlights in the calendar and it’s a fantastic opportunity for everyone from all backgrounds and faiths to come together in a show of thanks for the efforts of our Armed Forces,” he said.

“We are planning for this year to be the best occasion yet. The parade will be led by the band of The Royal Armoured Corps and we hope everyone will get behind it and join in our great family event.”

The day will also feature street entertainment, a range of stalls and performances by award-winning cadets.

Led by Rotherham Council, a large number of organisations including the Military Community and Veterans’ Centre (MCVC), voluntary groups and South Yorkshire Police, are working together to make this year’s Armed Forces Day the best yet.

The scheduled programme for Rotherham Armed Forces Day 2018 on Saturday 30 June is:

Visitors can use the free weekend car parking spaces which are available in Forge Island car park. 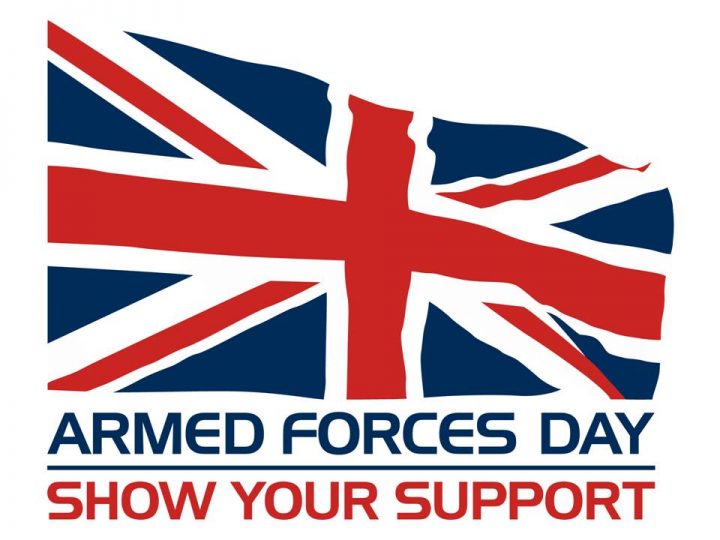